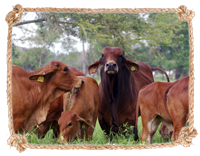 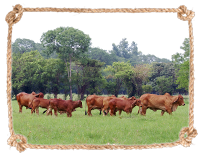 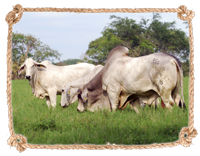 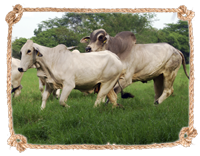 These animals were carefully and strictly selected to form a new beef breed with characteristics that would adapt well to tropical and sub-tropical climates. The resulting cattle were the American Brahman breed of cattle. American Brahman cattle have improved meat production around the world, while making beef production more viable and efficient in the tropics.

If one is to take into account only the characteristics of cattle for beef production, Brahman cattle are clearly better than any of the other breeds of cattle today.

The Brahman cattle is known worldwide for its hardiness, strength and ability to find food.